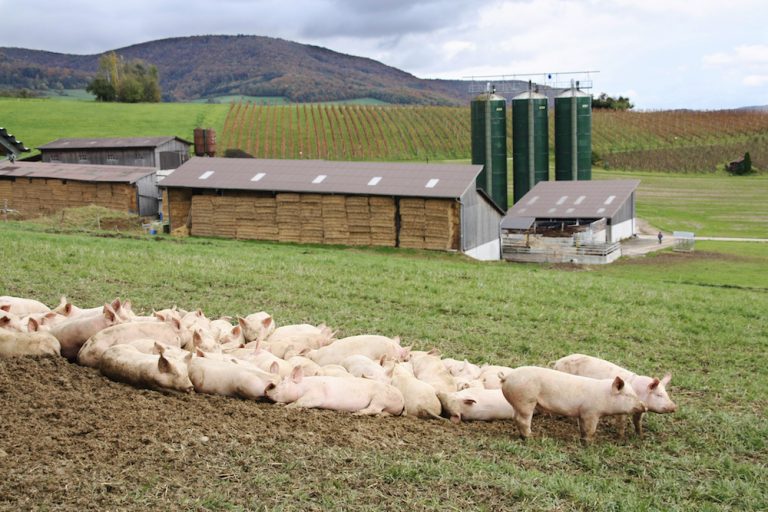 The University of Illinois Animal Sciences Department study has found that one 1,400 pound dairy cow produces 115 pounds of manure per day and approximately 21 tons per year. In fact, a dairy with 1000 animals is equivalent to the waste produced by a city of 164,500 people*. Handling all that waste is not only a health issue for animals but also draws the attention of many governmental agencies that want to limit any potential downstream exposure of groundwater contamination.

Animal waste contains pathogens, ammonia, hydrogen sulfide gas, methane gas, nitrate, phosphorous, hormones, and antibiotics, that cause serious air quality issues. It has been estimated that Concentrated Animal Feeding Operations (CAFO), or feedlots, produce 12.9 billion pounds of nitrate and close to 3.8 billion pounds of phosphorous in just one year. To mitigate these contaminants the EPA has suggested (among various other practices) treating manure to kill pathogens, hormones, and other organic contaminants and increasing the use of anaerobic treatment and composting to control odors, nutrients, pathogens and generate renewable energy*.

The EPA report states what we have known all along. That’s why at JBMbio we have been creating natural, safe CAFO solutions for decades. Our microbial formulas are designed to specifically attack and remove nitrate, phosphorous, pathogens, harmful gases and foul odor. The bacteria and enzymes found in JBMbio animal waste formulas utilize fecal material and waste by-products like nitrate and phosphorous as a food source to degrade waste on a cellular level. This natural degradation process known as bioaugmentation lowers fineable levels of contaminants in waste that in turn lowers costs and keeps CAFO’s in compliance with state and federal laws.

JBMbio Animal Waste treatment products are facultative, meaning they can work in the presence of oxygen or with the lack of oxygen. The latter, known as anaerobic digestion, is typical of a waste confinement areas, lagoons or composting piles used in feedlot waste handling. In an anaerobic environment, our specialized strains of bacteria and enzymes work quickly to remove organic waste (BOD), odor and herd contamination at the source. Used routinely, JBMbio Animal Waste treatment products will improve animal health, reduce stress and lower incidents of disease.

Call JBMbio for a free consultation 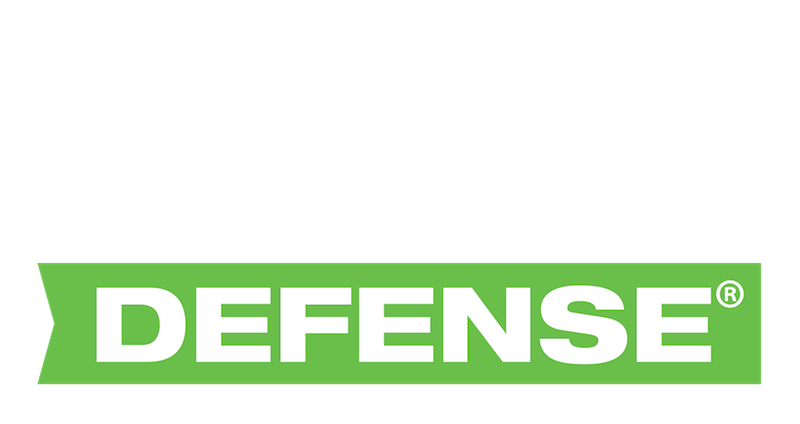